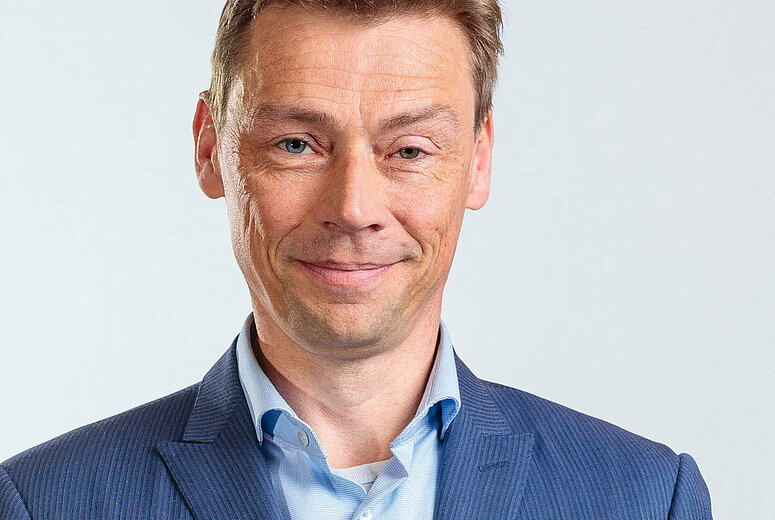 Bart de Vos, 49, will take over the position of Chief Commercial Officer at Robart. The Linz-based technology company develops and produces household robots with artificial intelligence, currently robot vacuum cleaners. A native of The Netherlands, de Vos gathered international experience in many years of management positions at Philips and Bissell, a US manufacturer of vacuum cleaners and cleaning machines.

“I wanted to work for a European company again and I see great potential for Robart,” de Vos explains. “Household robots are the future; many firms would like to play a role in this field, but only a few are successful. Robart is optimally positioned with its technology.”

Harold Artés, CEO of Robart, values the international expertise of his new business manager. “Bart brings a wealth of experience with branded goods, especially in the floor cleaning sector, and has established a valuable network of business contacts. He is exactly the right person for our growth course.” De Vos lives in Amsterdam and will continue to do so: Many tasks can be carried out via video conferencing and, as the CCO, he is definitely on the road a lot, be it to Linz or to business partners.

Bart de Vos received a bachelor’s degree in marketing from the Utrecht University of Applied Sciences and started at Philips in 1998, where he held several management positions in the consumer goods marketing segment. Promoted to marketing director of Philips Poland in 2010, he moved to Warsaw, where he also headed the TV, audio and video divisions. That led to his next and final job at the leading Dutch enterprise: Back in Amsterdam, he served as the worldwide marketing director for the Philips TV division until autumn 2012.

De Vos then switched and became managing director of Bissell International. The American company had just begun setting up headquarters in Amsterdam and de Vos was able to push ahead with the entire development. He introduced the brand in Europe, the Middle East and Africa, as well as in Latin America and Asia, and adapted the vacuum cleaners and cleaning devices to local markets. Under his leadership, the headquarters grew from five to 60 employees and most recently achieved a turnover of more than 100 million dollars.

As Robart’s Chief Commercial Officer, de Vos oversees business development, sales and customer relationships, and is involved in product development and marketing. This will enable him to support the further expansion of Robart. The Linz-based firm produces vacuum robots with artificial intelligence and supplies large manufacturers of household appliances — such as Rowenta and Shark — with components and complete products. The new CCO will expand this area and open up additional business fields.

De Vos is married and the proud father of three children. He not only knows Austria from his business trips, but also through a hobby that has taken the Dutchman back to the Alps again and again: Skiing, what else?