Robart: Ludovic Gaudé Becomes Chairman of the Supervisory Board with Operational Tasks 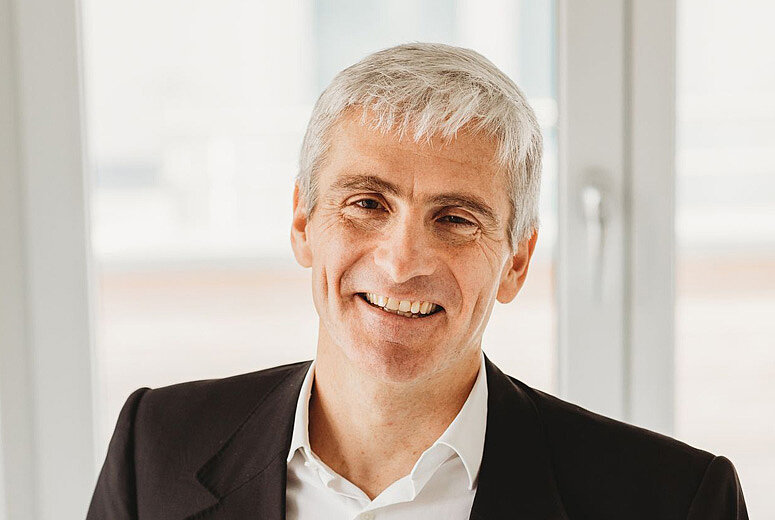 Ludovic Gaudé, 50, has taken over the chairmanship of Robart’s supervisory board, but also is actively involved in the company’s further growth. Robart GmbH, headquartered in Linz, develops and produces home robots with artificial intelligence, currently robot vacuum cleaners and floor mopping robots. Gaudé brings along many years of experience as the General Manager of Europe, Middle East and Africa (EMEA) at Nokia and the Director of Strategic Partnerships at Google. He advises and supports the CEO of Robart, Harold Artés, in establishing structures for international expansion.

“We need leading technology companies in Europe again and Robart has the potential to become number one in home robotics worldwide,” explains Gaudé. “I want to take part in this adventure.” Robart employs around 60 people and operates offices in China, Germany and the USA. The current focus is on mopping and vacuuming robots with laser navigation, which can be controlled using an app or a digital voice assistant. Robart supplies major manufacturers of household appliances, including BSH (Bosch, Siemens), Rowenta, Kärcher and Medion.

Artés is pleased to bring “such an experienced entrepreneur” on board. “Ludovic Gaudé possesses excellent know-how in terms of building the right structures for growth and maintains valuable contacts to decision-makers in the industry.”

Gaudé gained extensive practice in leading or developing international companies. Born and raised in Paris, he graduated cum laude with a Master in Computer Science, worked briefly at Deutsche Telekom in Darmstadt, and started at Nokia in 1993, serving in Beijing, Caracas, Rio de Janeiro and London, lastly as General Manager of EMEA. He also received an MBA. In 2007, he proceeded to Google as the Director of Strategic Partnerships in London, then moved to Helsinki and led smaller technology companies until he assumed responsibility for the management of Intive in Munich in 2012, increasing the IT company’s revenue from ten million to one hundred million Euros.

In 2020, Gaudé switched sides. Looking to use his expertise as a board member and advisor to help others grow, he became a Senior Advisor at the KKCG Investment Group and Fil Rouge Capital. At Robart he is the sixth member of the supervisory board, alongside the two founders and three representatives of the investors.

Gaudé is married and has two children. His hobby demands considerable endurance and tenacity: He participates in triathlon competitions and qualified for the Ironman 70.3 World Championship in the USA in 2021.