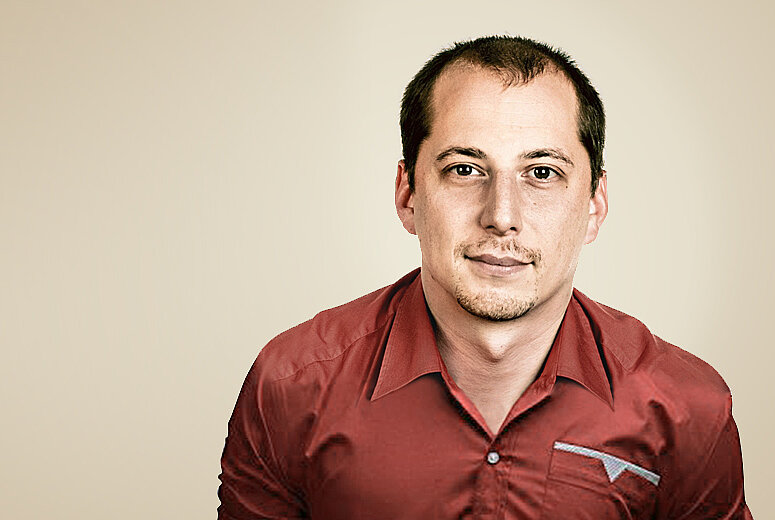 Berlach has come up from the company ranks and moves to a newly created position. The reason for this is a new strategy. Up to now, Robart has developed and produced technical components for vacuum cleaner robots, especially for navigation with artificial intelligence. Customers are large manufacturers of household appliances. In the future, Robart will deliver the complete product, adapted to the customer's design and brand. However, this requires a central management of all production processes.

“My job is to get the production in China running smoothly and to ramp up the unit quantities,” explains Berlach. Robart works with several contract manufacturers in Shenzhen. “As long as we were only producing components, our departments could keep an eye on it. Now we have to coordinate and control centrally.” Often on site: Although tasks can be commissioned and checked remotely from Austria, to achieve real production control you have to stand in the factory. Once travel restrictions ease, Berlach will be spending one week a month with his team in Shenzhen and collecting many flight miles.

The Corona crisis only marginally affected Robart’s production. In January and February, when China set strict restrictions, no manufacturing order was on the program. The factories are now running at 90 percent again.

Berlach acquired his leadership skills almost by the way through his private engagement for society: as the commander of the volunteer fire brigade i